All County Picnic a Success!

Over 45 organizations and businesses were on-hand providing information and answers to questions about preparing for natural and man made disasters. Presentations and demonstrations from local experts and resources gave attendees plenty to consider. 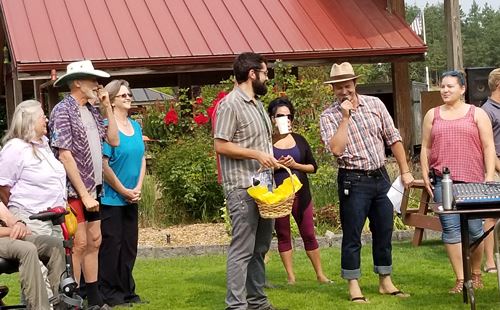 Thank you to all who volunteered to be a part of the picnic. 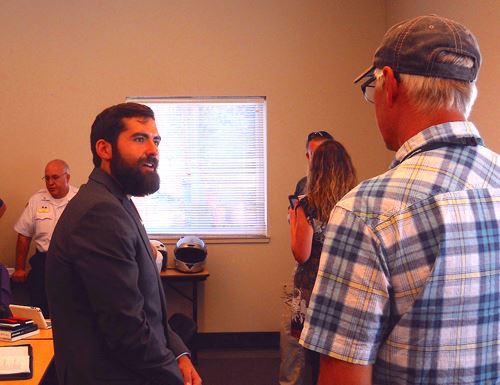 The new Director of Jefferson County’s Department of Emergency Management (DEM), Willie Bence, hit the ground running on July 9, his first day on the job.

Bence met with DEM staff on July 10 and the agency’s Incident Management Team on July 11. His days have been full, meeting with partner agency representatives in the city and county listening to the needs each agency sees as vital to keep community members and visitors safe when nature roars.

Bence holds a Master’s Degree in Emergency and Disaster Management from American Military University. Before coming to Jefferson County, Bence was the Emergency Management Coordinator for Humboldt (CA) State University. In that role he also managed the Campus Emergency Response Team (C.E.R.T.) Prior to that, he was the Disaster Program Manager for the American Red Cross Oregon Trail Chapter in Portland, Oregon where he was responsible for training and support of disaster volunteers, community outreach and supervising Disaster Action Team responders in the Portland metro area, leading and supporting mass care responses and conducting disaster planning with government and NGO partners.

“I am very impressed with the number and quality of our team of volunteers we have here in Jefferson County,” said Bence. “I am committed to providing opportunities for team members to get more training that will better assist them in the work they do.”

After a number of locals were woken up in the middle of the night by news of a possible tsunami Jan. 23, the Jefferson County Department of Emergency Management is anticipating its second annual...

30 Years of Hazard Mitigation, FEMA and the State of Washington highlight a local success story 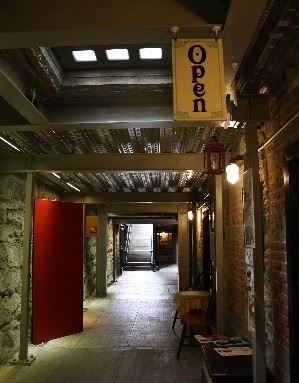 Walk through the charming town of Port Townsend, and you likely won’t notice some critical safety enhancements now in place to help protect visitors and residents during an earthquake.

The seismic retrofits help ensure the old buildings in this historic town survive when the ground shakes, and serve as a success...  Click here to download the FEMA press release. 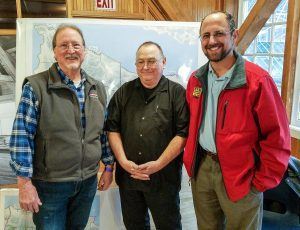 On January 20, John Crooks from the Jefferson County Emergency Operations Center, Alan Barnard—who is the Aviation Coordinator for Clallam County–and I were given the opportunity to share our efforts to bring communities and pilots together as a critical lifesaving resource after the Cascadia Subduction Zone earthquake that we are due for, hits. In attendance were several pilots and members...

On January 19, 2018 Lynn Sterbenz submitted her resignation. Jefferson County Administration will begin the process of filling the vacancy. Sterbenz will support the department core functions remotely until a replacement is in place.

When Disaster Strikes: Civil Aviation to the Rescue

Leaders from Washington state's Disaster Airlift Response Team (DART) will discuss how local aviation groups, volunteer pilots and aircraft owners will help with relief efforts during natural disasters. FEMA estimates that a major earthquake in the Northwest could devastate the normal transportation... 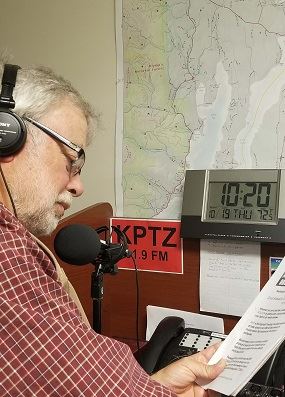 On October 19 at 10:19am millions of people all over the world took a step toward preparation for disaster. As part of the 2017 Great ShakeOut participants took a moment to consider what they should do if an earthquake shook their world. In Jefferson County many were making use of...

Planning for Special Needs of Vulnerable Populations During Disasters 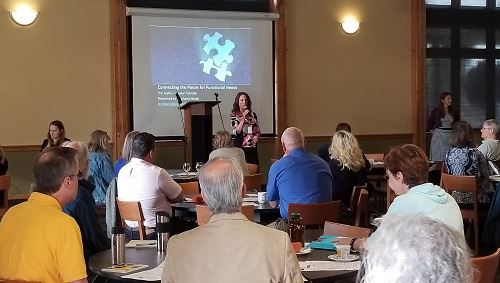 Nearly 100 people from across the county and state attended a seminar presented by the JCDEM to address the needs of vulnerable populations during all phases of emergency operations – planning and preparation, response and recovery. Washington State law (RCW) now requires caregiver service providers to design specific plans, in cooperation with local emergency management and community advocacy groups, to safeguard... 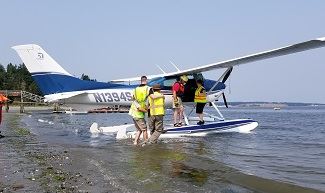 Area emergency responders and the Jefferson County Department of Emergency Management (JCDEM) joined the United States Navy, a Disaster Airlift Response Team (DART) and organized neighborhood groups in an exercise on and around Naval Magazine Indian Island on August 9. The exercise simulated the aftermath of a large earthquake...

Urgent (after hours)
(360) 344-9779
Request contact with Duty Officer via JeffCom. (Expect call back from DEM Duty Officer within 10 minutes or less.)

FEMA is ready for National Preparedness Month. Are you?

This September, National Preparedness Month will focus on planning, with an overarching theme "Disasters Don't Plan Ahead. You Can." 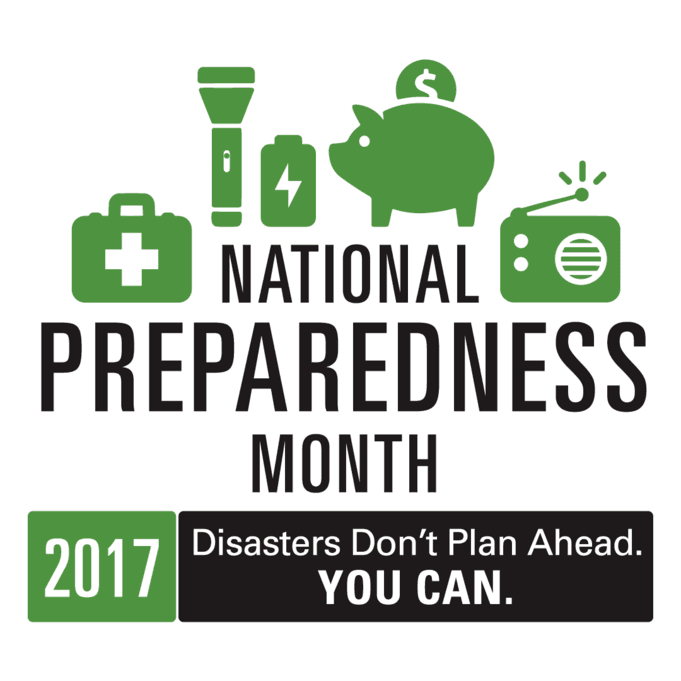 The goal this year is increase the overall number of individuals, families, and communities that engage in preparedness actions at home, work, businesses, school and places of worship.

Lynn Sterbenz, the Director of the Jefferson County Dept. of Emergency Management, was one of 25 emergency managers invited to a close up observation of a military exercise to demonstrate its ability to respond to coastal counties in the event of a Cascadia Subduction earthquake and tsunami. During the exercise Sterbenz flew in a CH-47 chinook helicopter from Fort Lewis to Grays Harbor where she watched as the USS Anchorage and its crew transported supplies and heavy equipment using landing craft from the ship to shore.

Sterbenz and the group then re-boarded the helicopter and toured the USS Anchorage, a San Antonio-class amphibious transport dock that can carry up to 800 marines, vehicles and supplies. 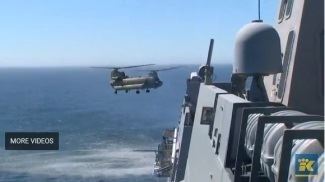 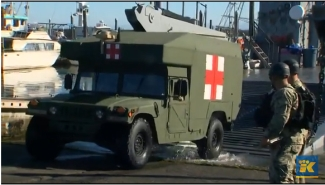 View how the navy and national guard have prepared to help coastal communities in a disaster.
Agendas & Minutes
Departments
Maps & GIS
Permits / Licenses